Albinism represents a group of conditions characterized by a defect in the production of the pigment melanin, normally found in skin, eyes, and hair.

Any one of a number of genes responsible for the production of melanin can lead to albinism. There are two major types of albinism:

How Does Albinism Affect the Eyes?

Albinism can affect the eyes in multiple ways, and individuals with albinism can vary significantly in how much their eyes and vision are affected: 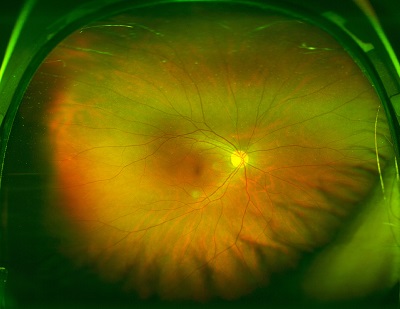 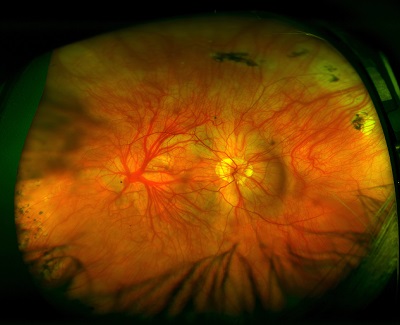 Is Albinism Associated with Other Medical Conditions?

There are two forms of oculocutaneous (autosomal recessive) albinism (see above) that are associated with systemic medical disease:

Both conditions have significant implications on the overall health of the patient; therefore, it is important to consider these systemic conditions when a diagnosis of oculocutaneous albinism is made.

How Is Albinism Treated?

There is no cure for albinism, but a variety of measures can be taken to address some effects of the disease: