Peers of the Past 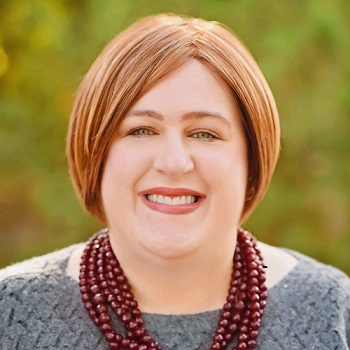 Holly Bonner, MPA, MSW, MPCC, CASAC is an award-winning mental health professional, professor, writer, poet and the creator of Blindmotherhood.com. Ms. Bonner holds a Masters in Public Administration from Metropolitan College of New York (MCNY), a Masters in Social Work from Columbia University, and a Masters in Pastoral Care and Counseling (MPCC) from New York Theological Seminary (NYTS). She is currently a candidate for her Doctorate in Ministry at New York Theological Seminary where she is focusing on disability, spiritual awareness, and accessibility issues relating to faith-based institutions. 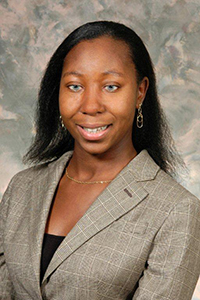 Angela Winfield graduated from Barnard College of Columbia University and Cornell Law School. She is practicing attorney, motivational speaker, life and success coach, published author, a community leader, real estate investor, wife, and successful entrepreneur. Angela is currently the program manager for the Northeast ADA Center, which is housed in the Employment and Disability Institute at Cornell. 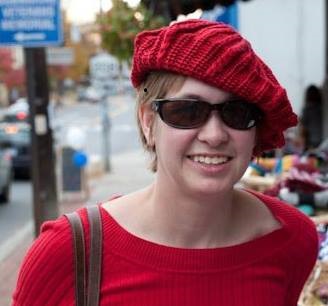 Chelsea Stark is legally blind. She was born with optic nerve damage and has tunnel vision, but her vision loss hasn’t stopped her from becoming a photographer. Chelsea enjoys photographing animals, flowers, and scenery. She uses assistive technology to make her work possible.

Josephine Defini was an LCSW and held a PhD in mental health from New York University. She had more than 40 years’ experience helping people struggling with substance abuse, mental illness, and disabilities. She was a leader in student training in the field of social work. She passed away suddenly on May 3, 2016. 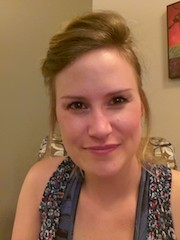 Leann Gibson was born and raised in the small community of Wainwright, Alberta. Her and her husband, Steve, are both professional chefs. Steve also proudly serves in the Canadian Navy, which has afforded the couple the chance to live and love in some of the most beautiful places in the country. Leann who was diagnosed with a rare disease called Autoimmune Retinopathy in 2014. It is Leann’s goal to live her life without constraints and influence others in a positive way. 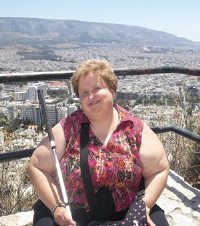 Lora Felty has experienced decreased vision for her entire life. She was born with cataracts and developed glaucoma as a result. She has a Bachelor of Arts in English from Northern Kentucky University and a master’s degree in special education visual impairment from the University of Louisville. She has worked as an itinerant teacher of blind and visually impaired students for the past 18 years. Currently, Lora serves as secretary of the National Federation of the Blind (NFB) of Kentucky and as president of the NFB of Ashland.

Lynne Luxton graduated from the Western Michigan University (WMU) Department of Blindness and Low Vision Studies in 1978 with a master’s degree as a rehabilitation teacher (now called a Vision Rehabilitation Therapist or VRT). She has worked as a VRT, an assistant professor for vision rehabilitation therapy, and a national consultant in VRT and independent living. In 1996, Lynne joined the staff at Helen Keller Services for the Blind where she is currently employed as an academic instructor and VRT. 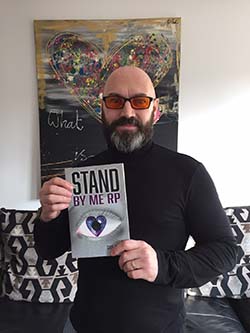 Dave Steele is a singer and poet from the UK, who since being diagnosed with retinitis pigmentosa in 2013 has dedicated his life to raising awareness for visually impaired people worldwide through his poetry and music.

Dave is author of the number one book Stand By Me RP volumes 1 and 2.

Lynne is an instructor of assistive technology (AT) for people who are blind and visually impaired at the Computer Center for Visually Impaired People at Baruch College. She has 18 years of experience teaching at Lighthouse International and at her present position. 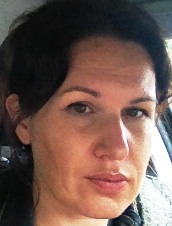 Marta Fonmudeh has a master’s degree in special education, sensory and vision loss from the Academy of Special Education in Warsaw, Poland. She as worked as a teacher for blind young adults with multiple disabilities in day programs and as an orientation and mobility specialist (OMS) in primary school for children with low vision in Warsaw. In 2004, she moved to Australia where she began her affiliation with Vision Australia as an OMS for adults and children with vision loss. Her role expanded to Senior Practitioner in 2010.

Michelle has a master’s degree in social work with an emphasis in psychotherapy from Tulane University. She worked at the Society for the Blind in Sacramento, California for eight years, where she served as director of client services and a clinical social worker. She also managed a private practice providing individual, group, and family counseling primarily for children and families. Since 2012, she has been employed as director of community services at the Columbia Lighthouse for the Blind in Washington, D.C. 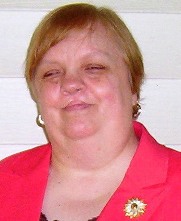 Nancy Duncan is the retired director of the Georgia ADA Exchange, Inc. Disability Resource Group. She retired in June 2013 after 19 years as director. She has spent over 40 years in the rehabilitation field acting as: a rehabilitation teacher, a staff development director, director of a state-wide vision impairment hotline, a national ADA technical assistance specialist, and a disability awareness speaker. Nancy is totally blind and has three grown children, one of whom is also blind and has autism.

Susan Kennedy grew up in Lancaster County, PA and earned her bachelor’s degree from the University of Pittsburgh in 2004 with a BS in Business Administration and Marketing. While an undergraduate, she experienced the first of many retinal detachments. She underwent multiple eye surgeries to preserve remaining vision.

Married and employed as a legal office assistant, she loves reading, writing, cooking, raising welsh terriers, and fully experiencing life. In 2013, she launched her blog Adventures in Low Vision to share the challenges, empowerment, and humor of living with a visual impairment.

The Americans with Disabilities Act in Context: Looking backward and forward

Esther’s Insights: Speak Up for Yourself!