The American Foundation for the Blind has a long history of providing assistance to blinded veterans. In 1945, following World War II, the Veterans Administration asked AFB to help set up its rehabilitation program for blinded soldiers. M. C. Migel, AFB’s President and CEO gave what was at that time a large donation of $10,000 towards the establishment of the Blinded Veterans Association. 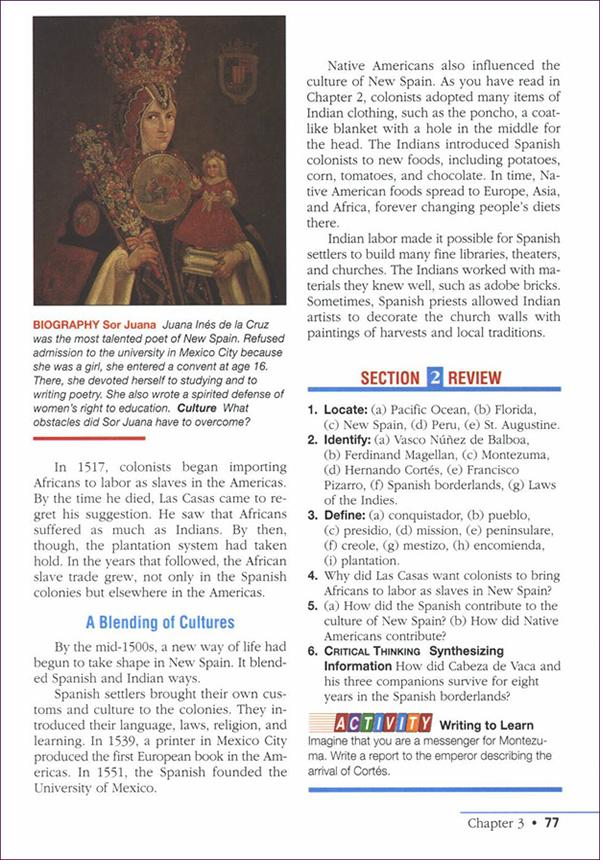 Helen Keller, who worked for AFB for 44 years, made many visits to the blinded veterans of World Wars I and II to offer comfort and hope. On February 25, 1919, Helen Keller spoke to vets who had been blinded by shelling or by mustard gas in World War I. Here is a small part of what she said:

When we lose one or more senses we are not given a mystical or sixth or seventh sense. But we can train and cultivate the remaining senses so that they become more efficient and dependable. Touch and hearing have powers of which most seeing people remain always in ignorance…

I am not saying you will never feel restless or lonely or cheated. You will. Everyone has his moods when his thoughts are the color of indigo. When you feel like that, console yourselves with work, get busy, put your mind on the job at hand. When the mind bends gladly to a task and the hand has to keep up with the eager spirit, one feels in love with life and in tune with the universe and misfortune loses its sting.

The History of Orientation and Mobility

The profession of Orientation and Mobility began to develop during, and immediately after, World War II, when soldiers who had been blinded in battle were sent to recuperate at Valley Forge Army General Hospital. Learn more about the development of the orientation and mobility profession.