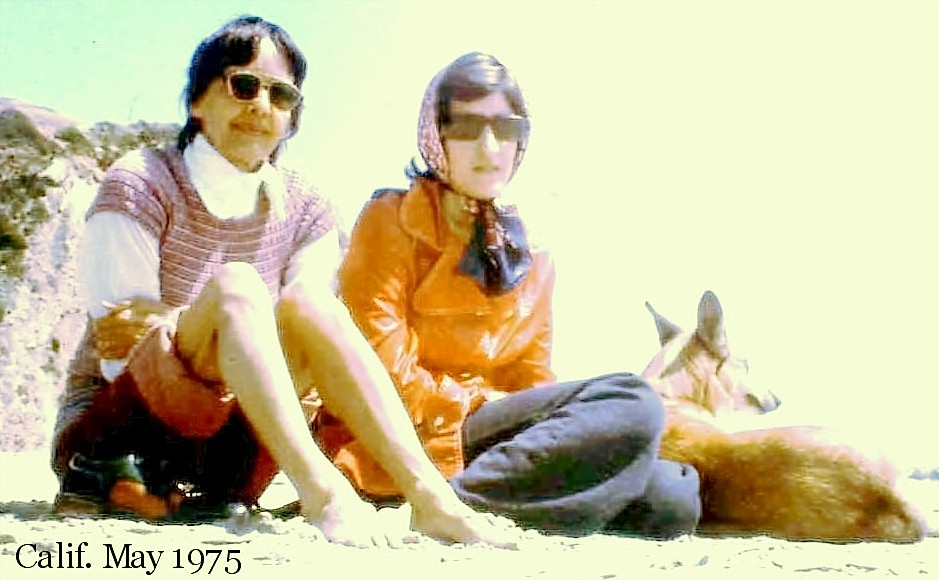 My mom began to lose her memory very slowly. So slowly, in fact, that it was not terribly noticeable nor was it enough of an issue to cause her or her family any concern. My mom would say she couldn’t think of a word or remember someone’s name. As forgetfulness worsened, she realized something was not the same and talked about her frustration. When a woman from the local chapter of the Alzheimer’s Association visited her and conducted some simple tests, such as having her draw a clock and repeat back a list of words, my mom asked if she could attend a support group for clients. I understand such groups now exist, but back then, my mom was told support groups were only for caregivers.

Alzheimer’s is the most common form of dementia, affecting some fifty million worldwide. Dementia is not a disease; it is a broad term used to denote symptoms of memory impairments that severely disturb the quality of one’s daily life. Alzheimer’s and other types of dementia are diseases of the brain that result in loss of memory, reasoning skills, and thinking. In my mother’s case, she was informed that she didn’t have Alzheimer’s because when she forgot a word, memory pegging resulted in her remembering. For example, if she could not think of the word “ball” in a word list and the examiner gave a clue, such as, “It is round. It can be used with a bat,” my mom would then quickly say “ball.” With true Alzheimer’s, thoughts slip away never to be retrieved.

We never learned what led to my mom’s dementia, though the fact that she had diabetes, high blood pressure/high cholesterol, and a number of mini strokes (also called TIAs) could have been factors.


As mentioned previously, Alzheimer’s and other forms of dementia can cause changes in one’s vision that make everyday life much more difficult. Dementia is a brain disease and the brain works along with our eyes to interpret what we see. Coupled with dementia, many older adults experience vision loss from conditions such as glaucoma, macular degeneration, or retinal damage from diabetes.

Some Examples of Problems That May Occur

Learn more helpful tips on caring for someone with dementia.