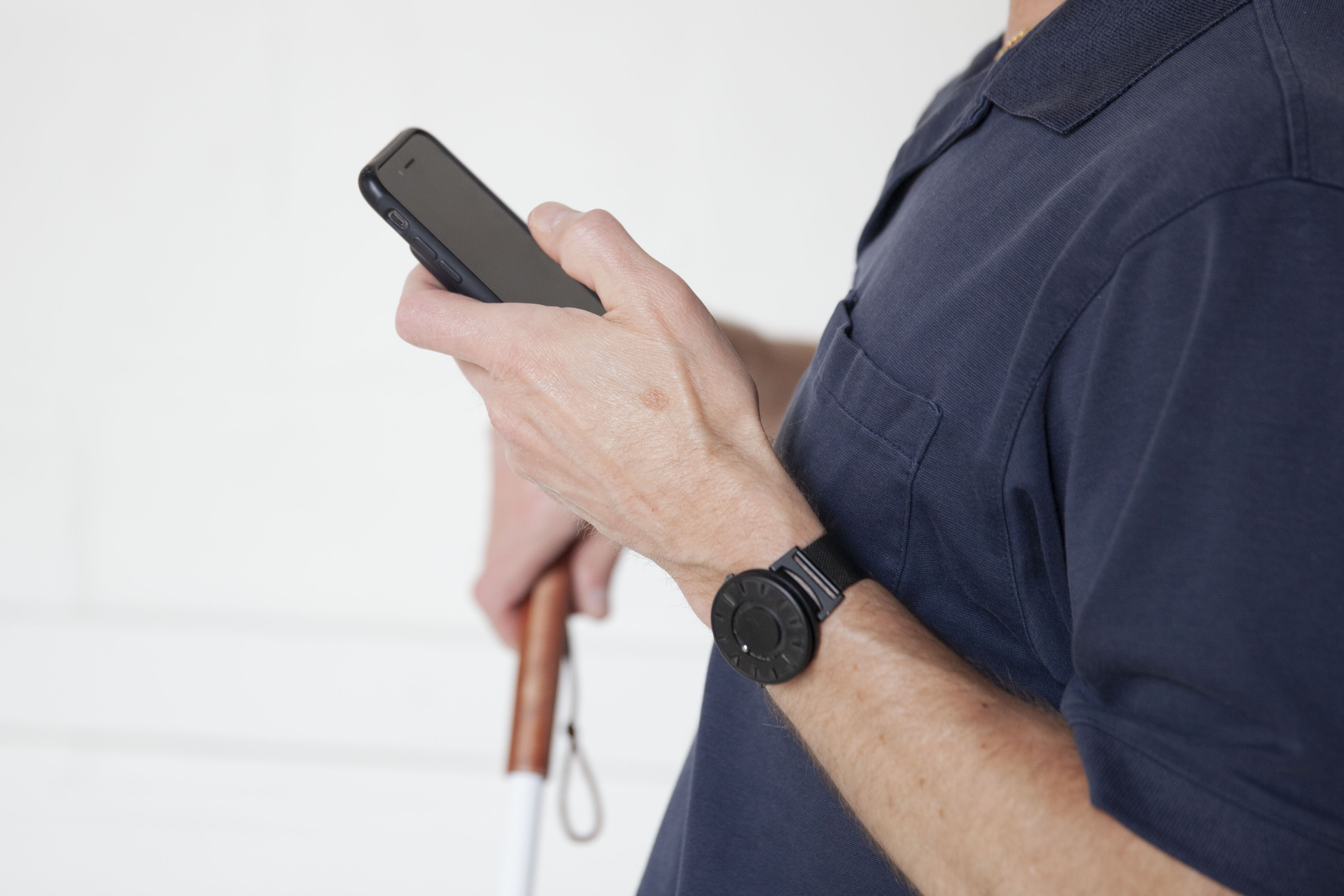 When the Americans with Disabilities Act was passed 29 years ago, the internet as we know it today and smartphone apps were not in existence. Fast forward to today and doing a Google search and downloading an app are as normal as drinking a cup of hot coffee in the morning. The majority of us, both sighted and blind, are constantly online searching, reading, and uploading information in order to work, live, and play. Smartphone apps make this even easier. Having access to technology has become extremely important, yet those of us with vision loss still struggle with accessible websites and apps. The ADA has assisted and many developers have made their sites and apps accessible, but many have not. Issues arise when only portions of the site are accessible, or an update makes it inaccessible.

These issues have been the saga of my life as a blind person. Since I, like a lot of people, depend heavily on my computer and smartphone, I run into inaccessible sites and apps on a regular basis. I experience a range of emotions from pure anger, to mild frustration, to apathy. Each time trying to figure out what kind of approach I should take in handling the problem, while knowing that it will probably come back up again. I have vowed to try to remain calm, troubleshoot for the time being, and contact tech support so that they can fix the problem.

My most recent website accessibility challenge was with my bank. I have used online banking for many years with little to no problems. However, one day I noticed that the log in portion of the screen was totally gone. That meant that I couldn’t sign in to check my savings, mortgage, checking, or credit card accounts. I contacted tech support, only to be told that it was my browser. I half-heartedly believed that because I had been using the same browser for a few years with no incidents. I didn’t think that was the real problem. Something told me to try it on my laptop instead of my desktop because I had a different operating system. Sure enough, I got a different result. My laptop had Windows 7 and I was able to sign in just fine, while my desktop had Windows 10 and I could not. When I went back to the bank, they had no answer.

There have been times when portions of a website were not accessible, but I was able to get an accommodation. This happened a few weeks ago when I tried to purchase a ticket to a play. I had logged in to my account, selected the date and time of the show, but when I got to the credit card section, I couldn’t fill in the field. I contacted the theater company and told them that particular portion of their website was not accessible. They apologized and told me they would handle my order over the phone. I was okay with that, even though I still would have preferred to have done the transaction on the website independently.

Sometimes when I have had problems with a website, I have been advised to use the app. I have been told that the app is easy to use and more accessible. However, I have found that not always to be true. For example, I tried to use the website for my favorite grocery store but later moved to the app. For over a year, their app has been inaccessible using VoiceOver on my iPhone. When I reached out to tech support, they said they were relaunching the app and the website to give them a new look and feel, and that it would take a while. I had no idea it would take so long! It just became available again this past month. I started to use the app again only to discover several buttons are not labeled properly. Additionally, it is not user-friendly, meaning that you have to flick and swipe around the app to get things done. It takes more time than before to complete one simple task. I am reaching out to tech support about these issues as well.

My movie theater’s app is another example. Whenever I go to a movie at the theater, and then open the app, a rate and review pop up screen appears on top of the home screen. It is not very accessible. They have several buttons that are not labeled, including the remove button. Through trial and error, I figured it out. Now I know which is the button to remove the pop up so that I can use the app, but that needs work too.

I can go and on and on about various websites and apps I have used that are not accessible. I am sure, if you are blind or visually impaired, you have your own stories to tell. I try to focus on being solution-oriented and not complain too much. I try to troubleshoot when I can, contact customer service and/or tech support to alert them to the problem, and persevere. I also try to keep up with any updates to changes to the ADA as far as making pieces of the law stronger in this area. I believe we need stronger legislation that addresses the accessibility of websites and apps just like physical barriers such as buildings, bathrooms, and sidewalks. As we advance, technology will become more and more a part of our lives and those of us in the blind and visually impaired community need to have equal access to it.